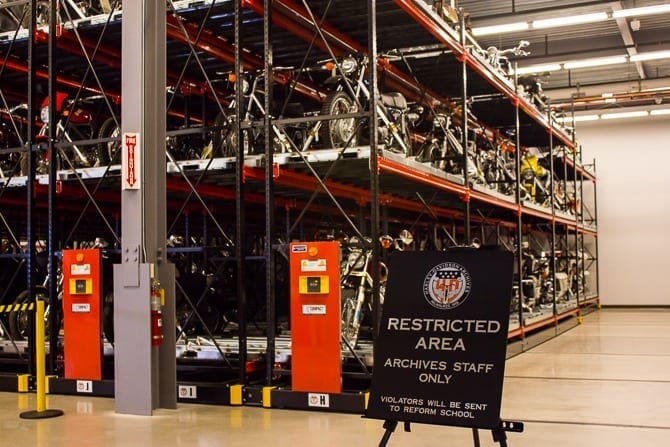 The first Harley-Davidson bike was made in 1902. The company flourished created everything from racing motorcycles to motorcycles for the military during WWII.

It wasn’t until the media and the movie The Wild One in 1953 where the biker image changed forever. The movie was based on an article written in the 1951 issue of Harper’s Magazine. The article was about a 4th of July weekend in 1947 in Hollister, California where every year they held a gypsy tour event. There’s usually activities, partying, and motorcycle rallies through the entire town. The yearly event started to become too large for the small town. Motorcycles clubs started to take over the town and caused a bit of havoc sometimes. The Boozefighter motorcycle club along with others caused some trouble in the area. But Harper’s Magazine made the event seem worse than it was. Then the 1947 issue of Life Magazine exaggerated the event even further calling it the Hollister Riot with rumors of staging their photographs with broken beer bottles with wrecked town in the background. It went viral and changed the history and image of Harley-Davidson forever. Other movies like Easy Rider in 1969 changed the look again to a much “cooler” vibe. 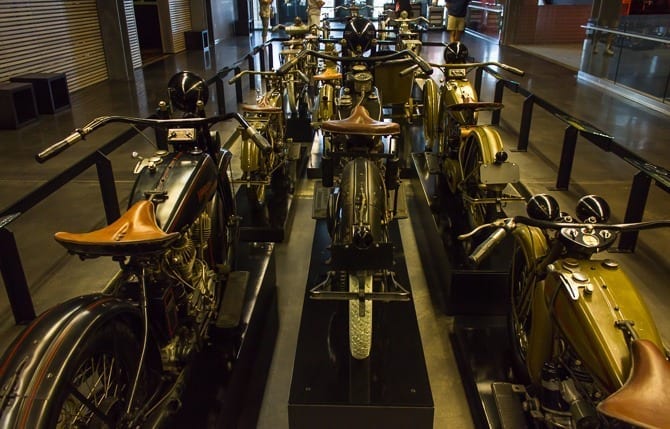 The Harley-Davidson Museum was different than what I had expected. They’ve kept such good record of every single bike that you’ll find nearly every model ever made since 1902 somewhere in the museum or warehouses. What’s on display is only a small glimpse of 100 bikes but they took us behind the scenes where they had over 280 more bikes. Evel Kneivel’s bike was even on display in the private warehouse. 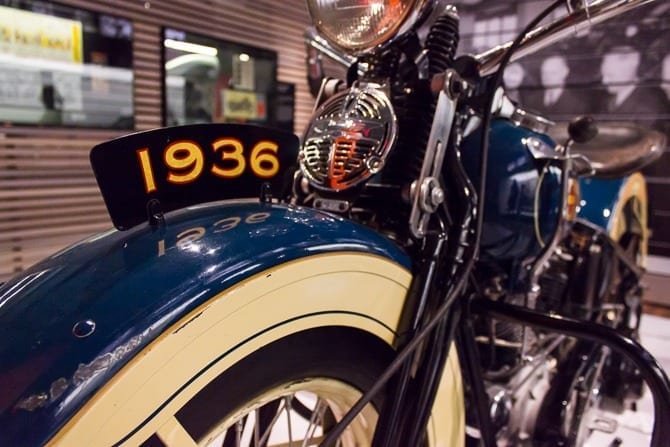 You can easily spot the super fans of Harley-Davidson at the museum. They wore the shirt and hat with the logo of Harley-Davidson, usually much older, double the size of me, in groups, and had a badass look. They kept their hands behind their back and stopped at every sign and booth reading from 1902 till 2013 history while keeping a straight face and reading intensively. I loved it.

I learned that Harley-Davidson has had a long and interesting history. In fact, it’s a huge part of American history and culture. Everyone from 5 year old child to an 80 year old can enjoy the museum the same way. Not many museums can be that interesting for so many people but I think they did a pretty good job at it especially since I’m not at all interested in motorcycles but were able to capture my attention. 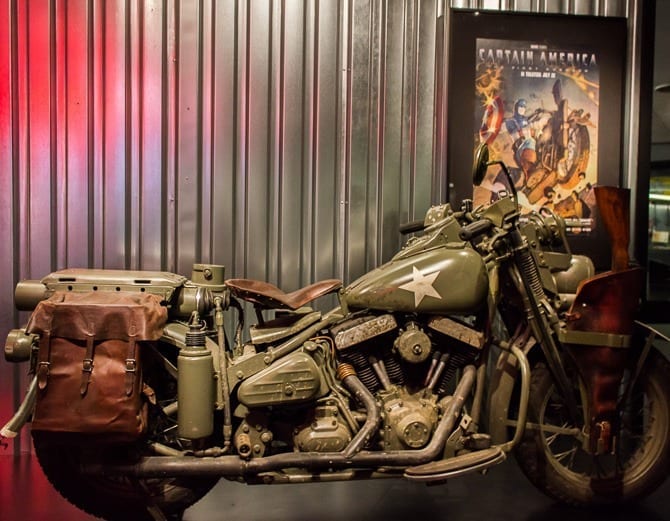 The company has just celebrated their 110th anniversary at the museum. Each year they have one big event but if you’re just visiting town and happen to be there on a Thursday, check out Bike Night where they have music, food, and drinks. 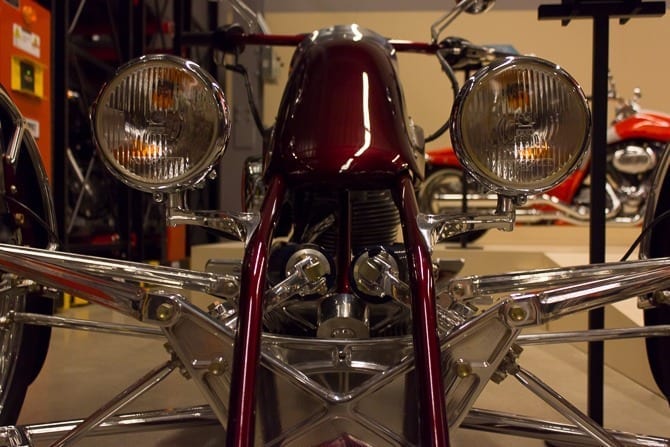 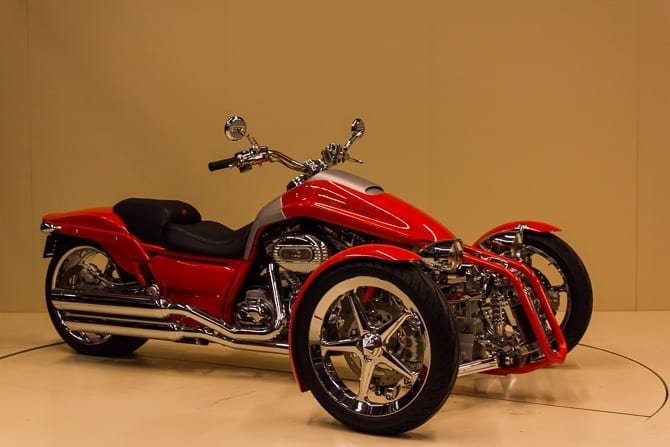 [disclosure]I visited Milwaukee as part of a paid media trip by the tourism board of Milwaukee in exchange for coverage. All opinions are my own.[/disclosure]