I visited Montréal with my 13-year old brother and the activities that were planned for us were way more than what we had time to visit. We were there for only 3 nights but we visited over six museums. I usually don’t get too excited about visiting museums but most of the museums I visited in Montréal were great.

I know very little about hockey. I think it’s a great sport, I know the basic rules, and I can appreciate the game but when it comes to the history, player names, and teams — I’m lost and so is my brother. There was a gameshow type game with a big screen for four players in the museum. You can imagine the both of us got nearly all of the answers wrong and just guessed the answers the entire time.

What helped us appreciate the Montreal Canadiens and Canada’s love for hockey was the short film they played for us. The mistake I did was walked around the museum first before watching the film. I may have appreciated the museum more if I had watched the film first. It was a brief history of hockey and the fame of the Montreal Canadiens. My brother having no interest in hockey before suddenly started asking more questions about the sport right after watching the film.

The museum itself was interesting but it might have been more interesting for the die-hard hockey fans that could understand everything from their rivals to their collectable items. It took us a good hour and half to see everything. 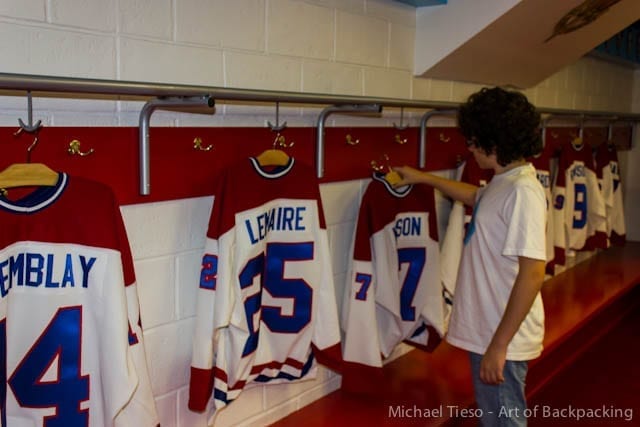 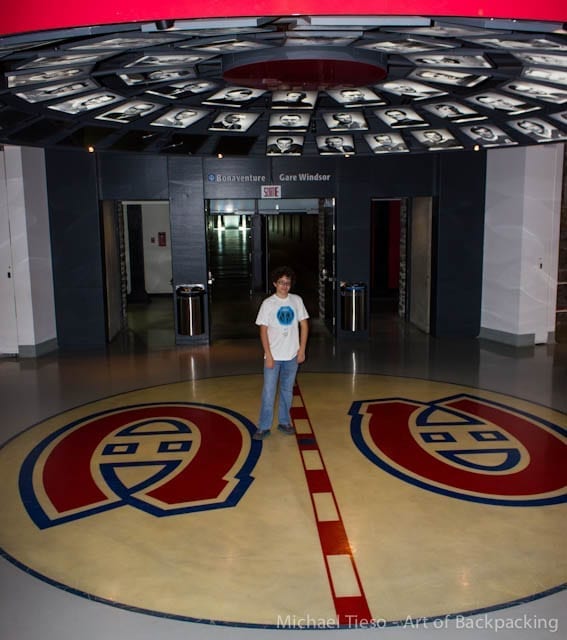 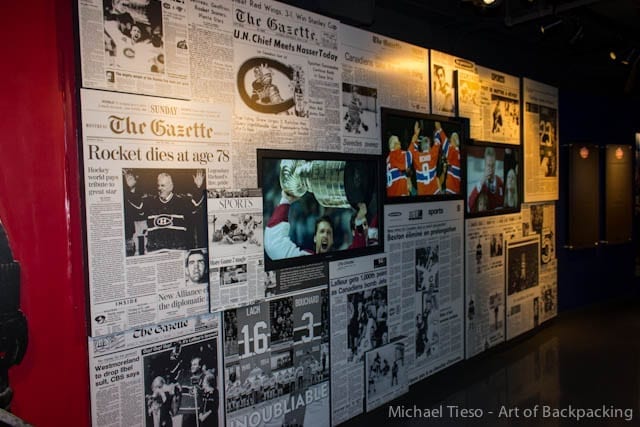 Our favorite part of the museum were the cartoon drawings. Some of my favorite ones were illustrations of tsunami in Japan, Vietnam Can’t Tame It and Can’t Get Off, wheat curtain from Canada, So Much Goes In-So Little Comes Out, and Mao on picking on me. You can view the rest in their Cartoon Gallery. We weren’t able to take pictures.

The rest of the museum teaches you the past, present, and future of Montreal and Quebec. I didn’t have much interest in the other parts of the museum but that could also be because we were exhausted by the end the day. If it wasn’t for the cartoon’s, it wouldn’t have been worth it for us.

It’s a rather small museum and took us awhile to actually find it. I didn’t realize I had to actually go inside the university and go to the far back of the campus to find it. The museum is free and has three floors you can visit.

Redpath Museum takes you into natural history, world cultures, and mineralogy. This was one of my brothers favorite museums. We spent less than an hour there. 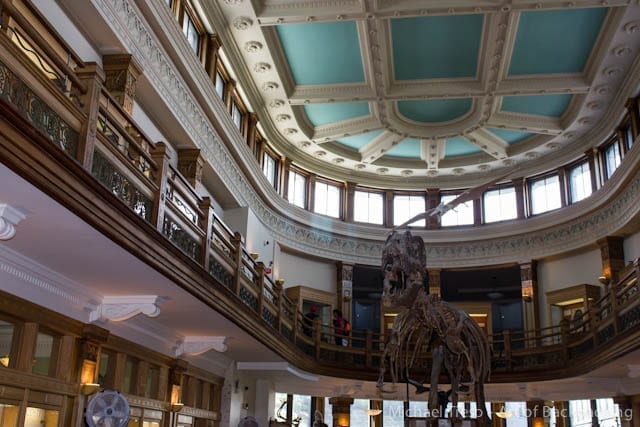 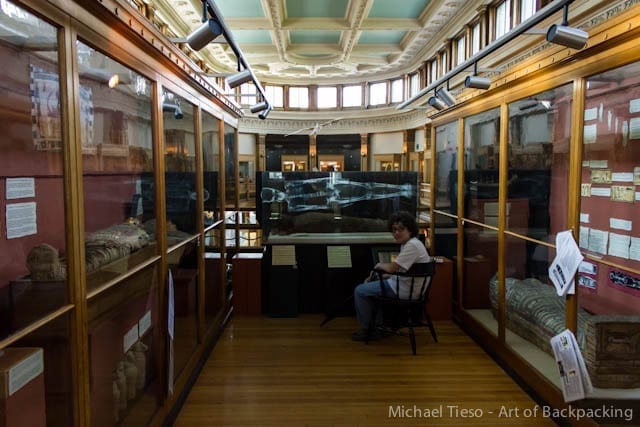 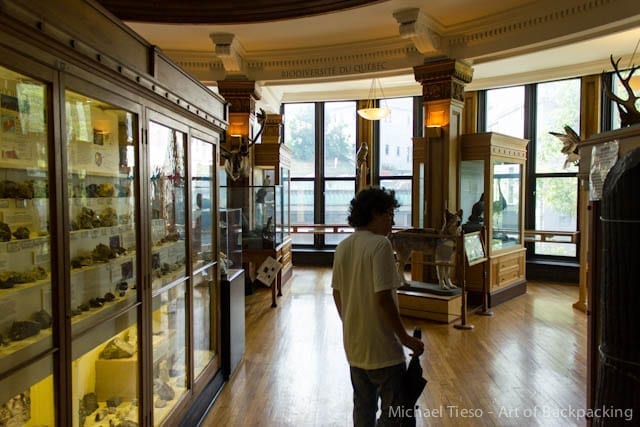 This was one of my favorite museums in Montréal. We were lucky enough to be visiting while the Japanese Samurai exhibit was going on.

On display were complete samurai suits of armor, weapons, masks, helmets, and more. These were not replicas which made everything even more amazing. Most of the objects were from 1573 to 1603 and a few from the 13th century. I was literarily in there reading and appreciating everything on display. If my brother wasn’t getting tired, I would have stayed longer.

The rest of the museum had underground tunnels and rooms spread out. We had to follow a path that lead us to learn more about the history of Montreal and how the city was built. I thought the museum was perfect for my brother and it was creative and interactive. 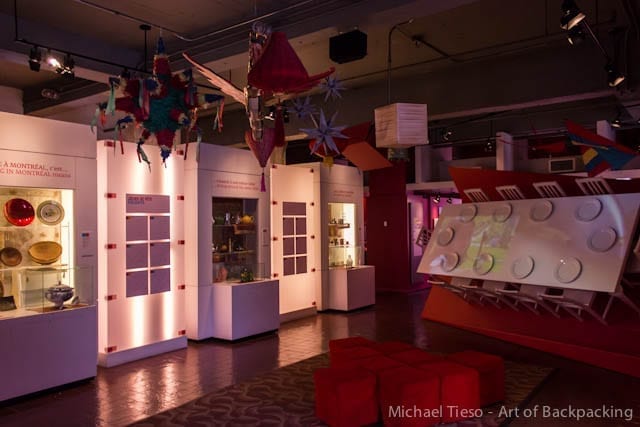 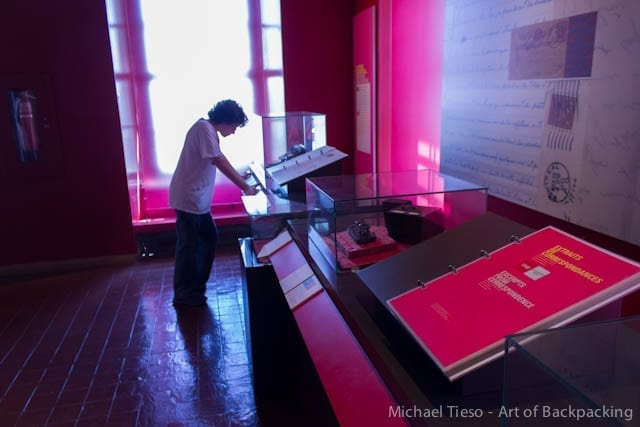 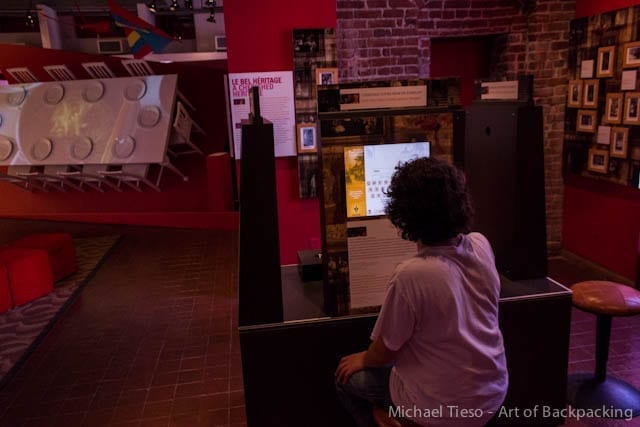 We were there during the Star Wars Identities exhibit. Like I posted in the other article, the Star Wars Identities exhibit was my all time favorite activity in Montreal. We didn’t have time to visit the rest of the museum but you can also check out Science 26, Mission Gaia, idTV, Cargo, Technological showcases, and Turning the windmills of the imagination. The science centre aims to be as interactive as possible. They also have an IMAX with mostly educational films. 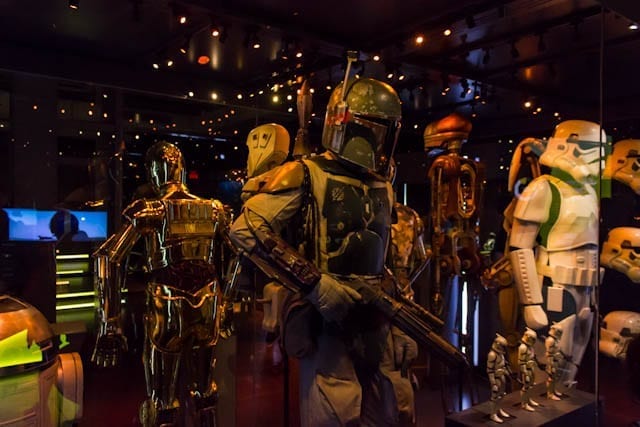 Thank you Tourism Montreal for inviting and providing us all the tickets to these museums!